Woman on a Bike

Next to the Bridge

A Storm is Coming

Boy on a Bike

A Storm is Approaching

Out of the Water

Back on the motorbike again for a Hai Van Pass and Lang Co tour. A great day for a tour and despite thye long drives in the past days it's still great to be out on a motorbike.
No comments:

Back to Da Nang 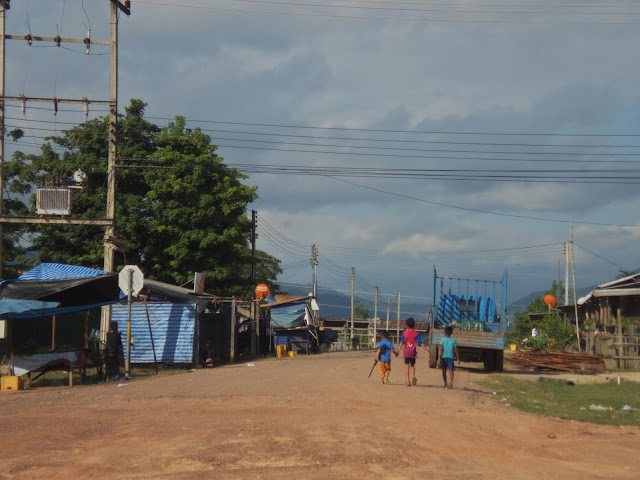 The morning showed the great landscape around the muddy road we've been through last night. Still, it was time to head back to Da Nang. 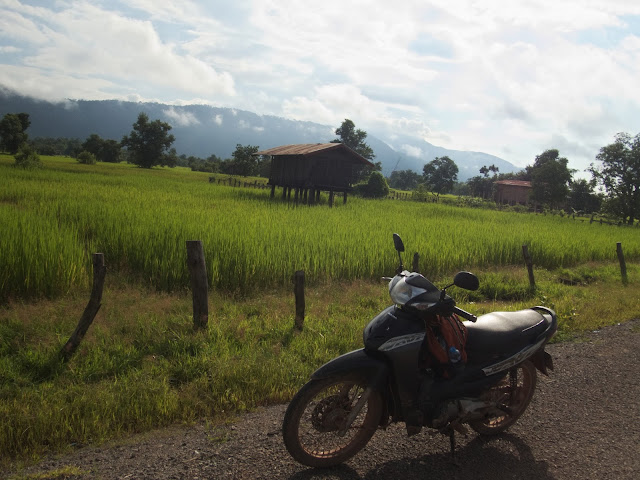 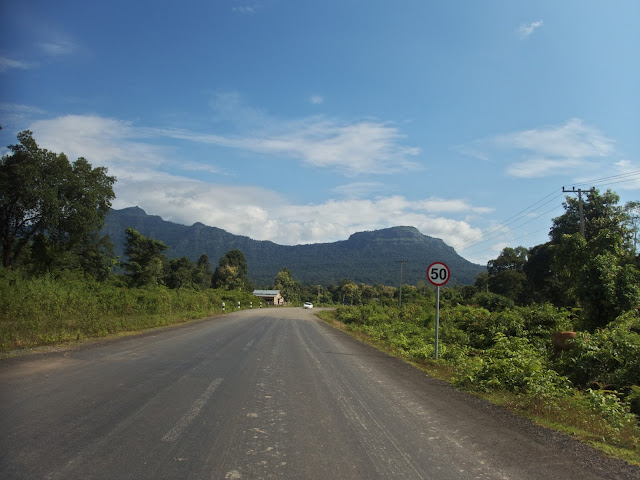 One of the best roads in Laos, both for driving but also in terms of scenery, is the road between Salavan and the La Lay border. 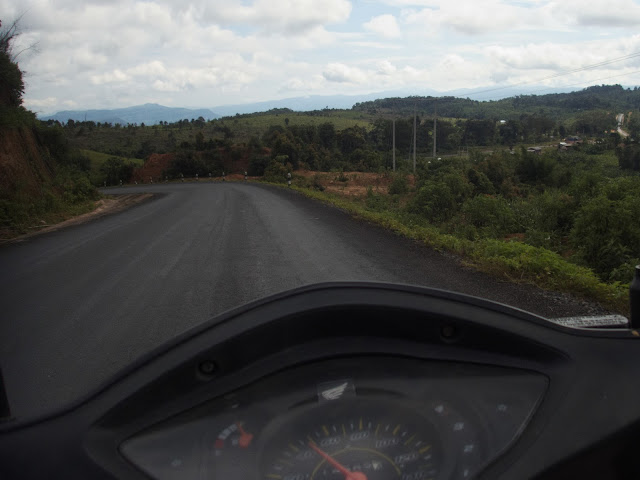 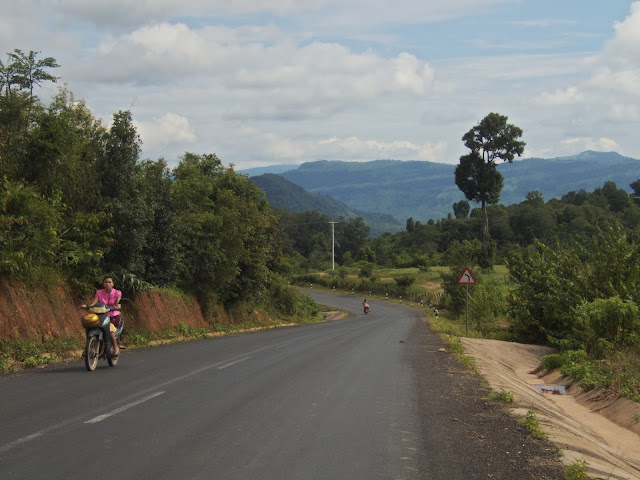 The road has some very steep climbs but you are always rewarded at the top with some great views. 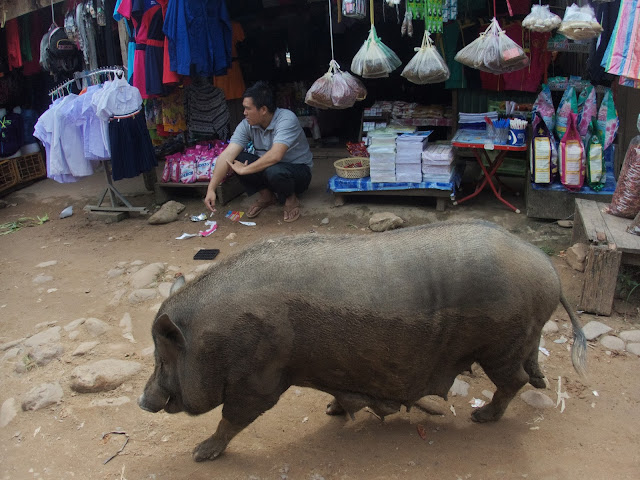 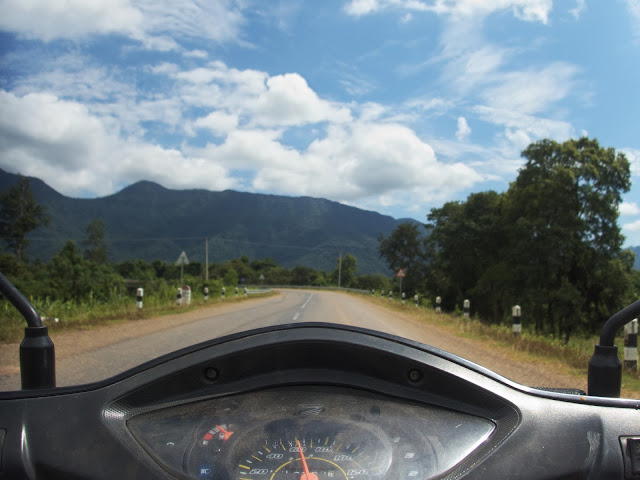 It's a winding road, going through small villages and some slightly bigger towns but there's not much traffic so it makes for a relaxed and very enjoyable drive. 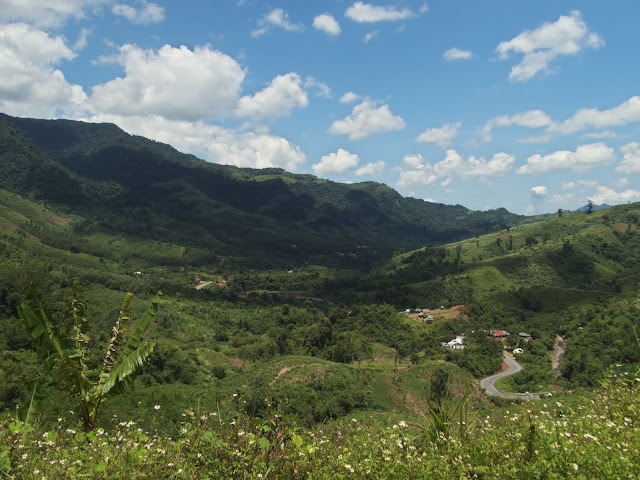 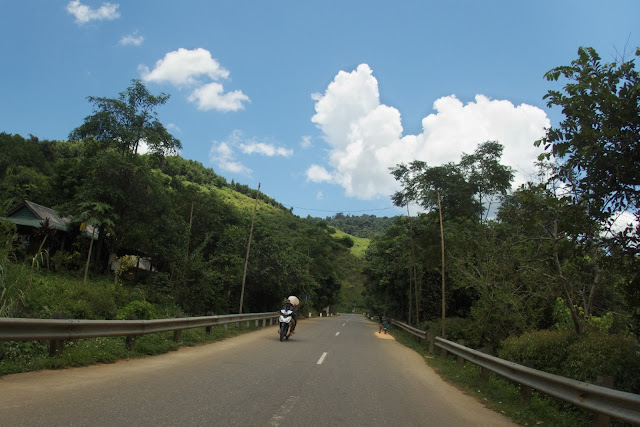 Once back in Vietnam, you are only 40km from A Luoi on the Ho Chi Minh road so the scenic drive continues here bt there is a lot more traffic on the Vietnamese side. The climate also seems to suddenly change once you cross the border. 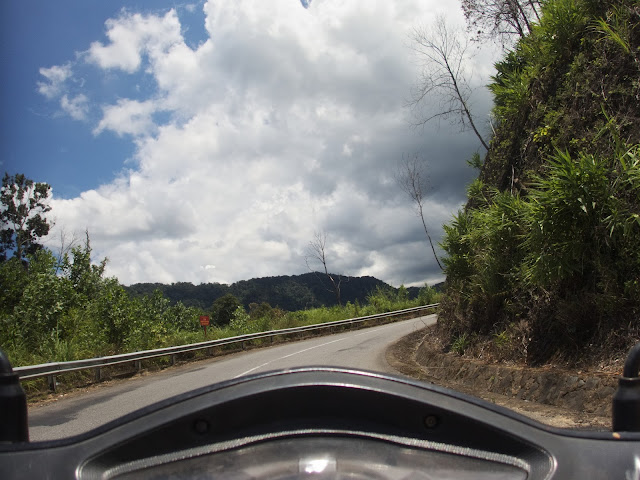 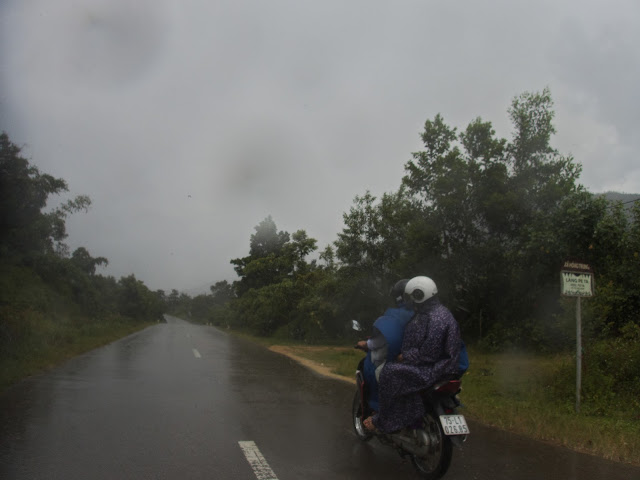 While I was hoping to avoid rain on this trip, it wasn't fully possible but at least the rain didn't last too long and I had great sunshine for the drive from Hue to Da Nang. 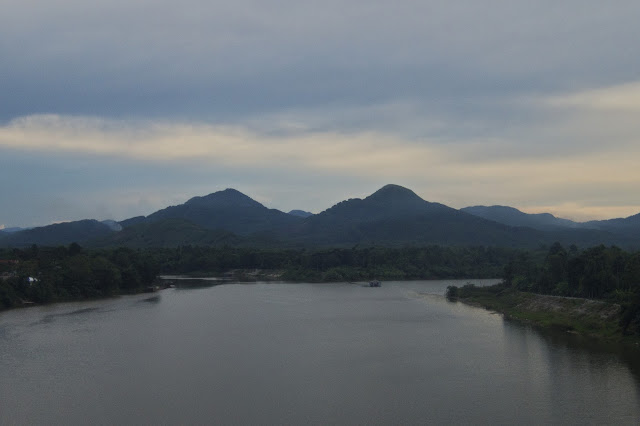 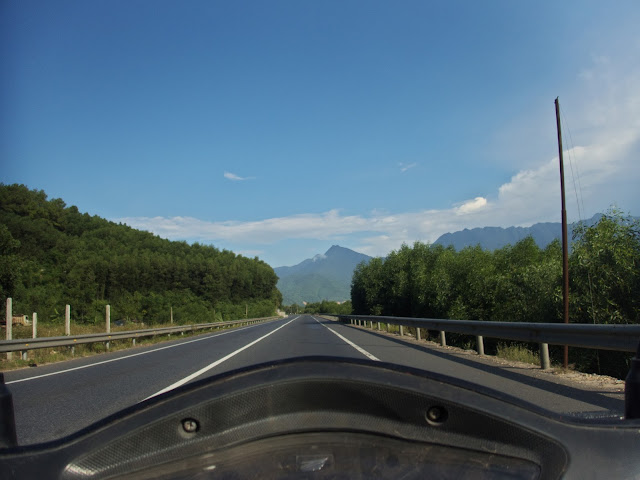 The Laos trip was again fun and provided some challenging road conditions so it's definitely a good place for a road trip. 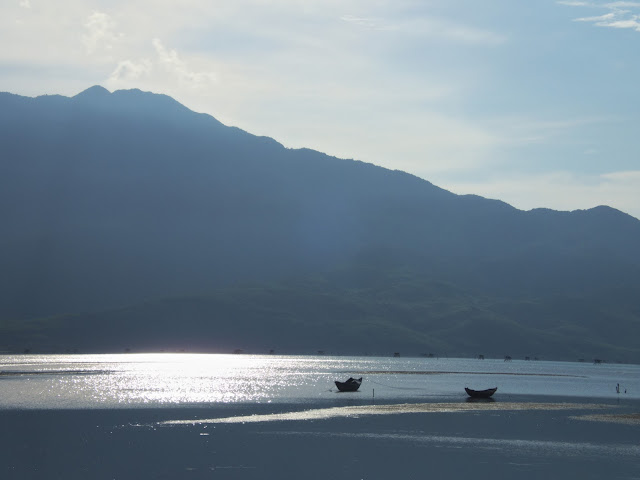 My bike had some problems when I started the road trip and needs to get fixed but despite that it did a great job even under difficult conditions and getting back was no problem. The only real issue I had were the two flat tires but this is something that can always (and seems to always) happen. 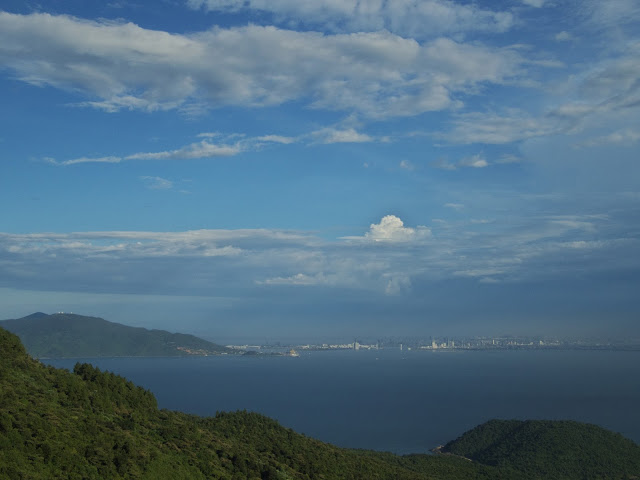 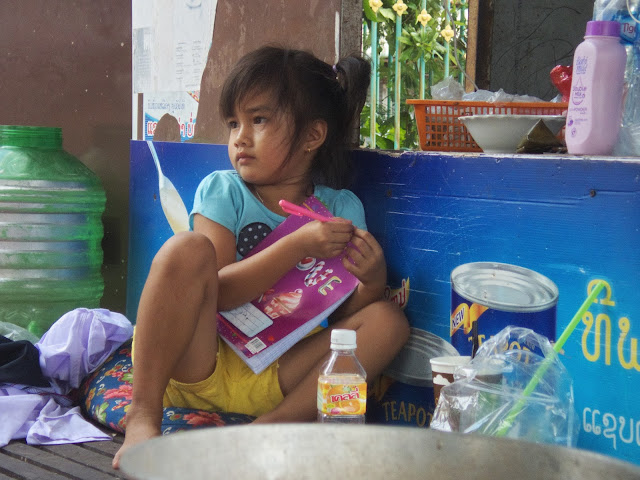 Today's drive was supposed to go to Salavan and be pretty easy, too. Sure, at 290km it is a way but shouldn't have been a big problem. It was also the last full day in Laos for this trip so I was looking forward to get some BBQ chicken and a big Beer Lao in the evening. 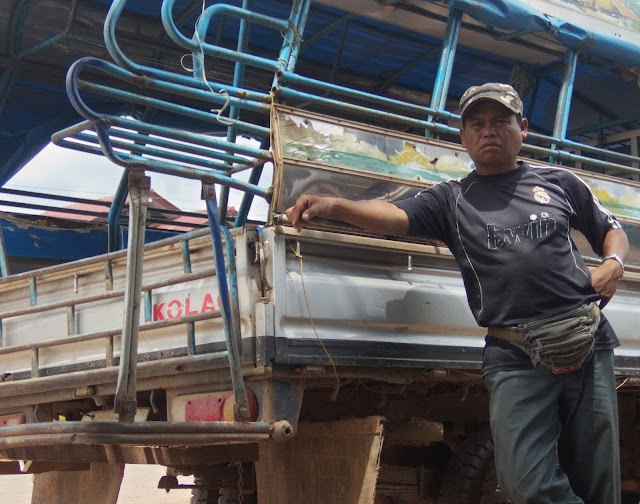 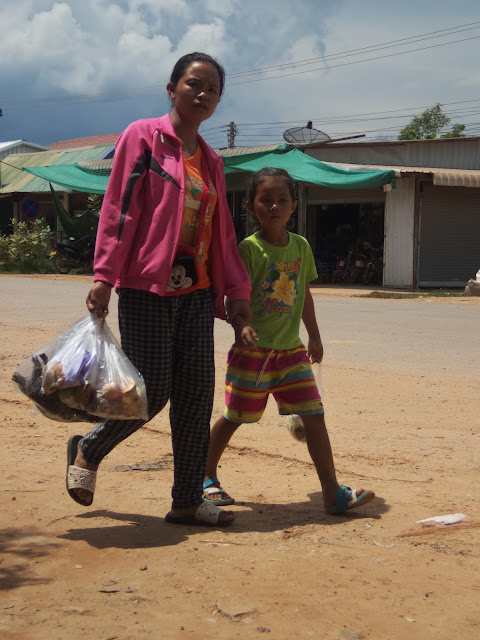 We left a bit later in the morning after having a relaxed breakfast and a bit of a quiet morning. 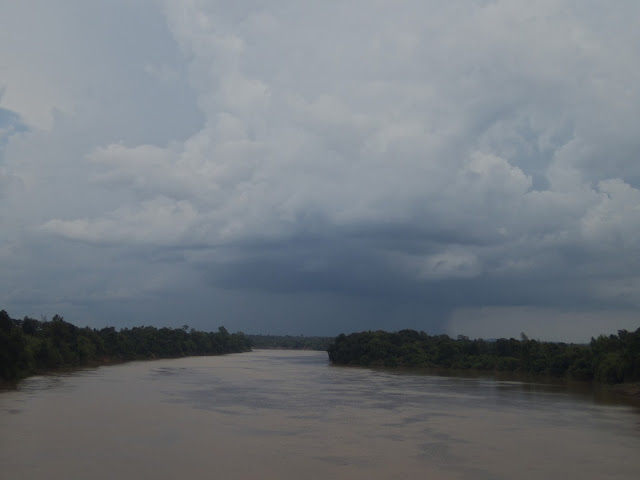 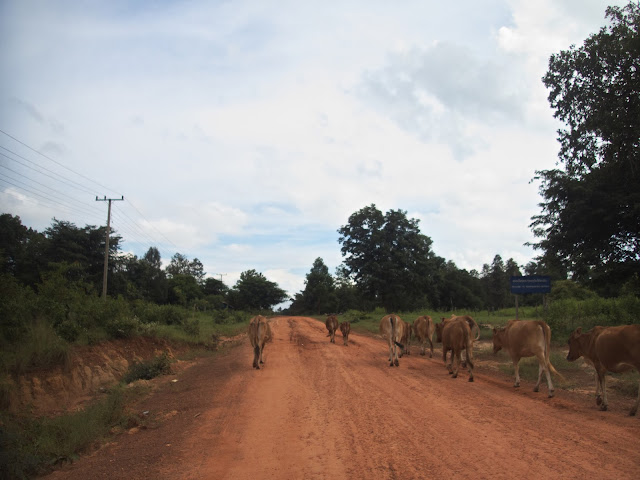 On the way we even stopped for coffee and Beer Lao breaks, it was during one of these Beer lao breaks that we had the idea to take a shortcut and a more scenic route. 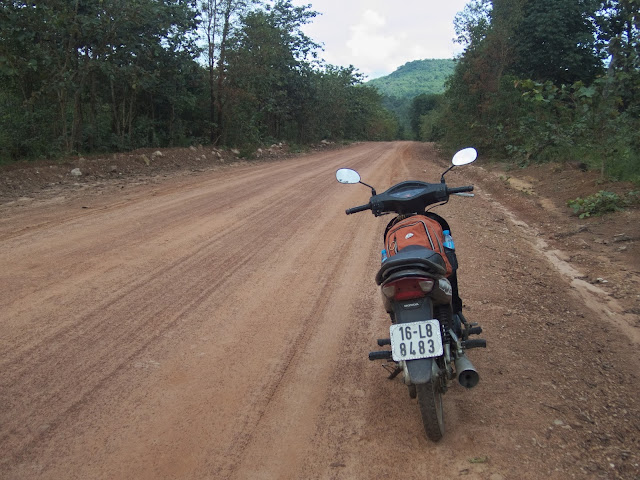 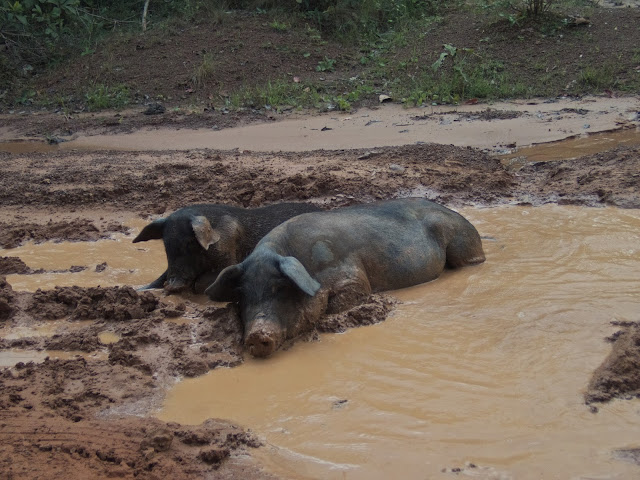 This turned out to be quite a mistake and what started off as a bumpy but nice ride on a dirt road through small villages ended up being a long and muddy journey we didn't expect or enjoy much. 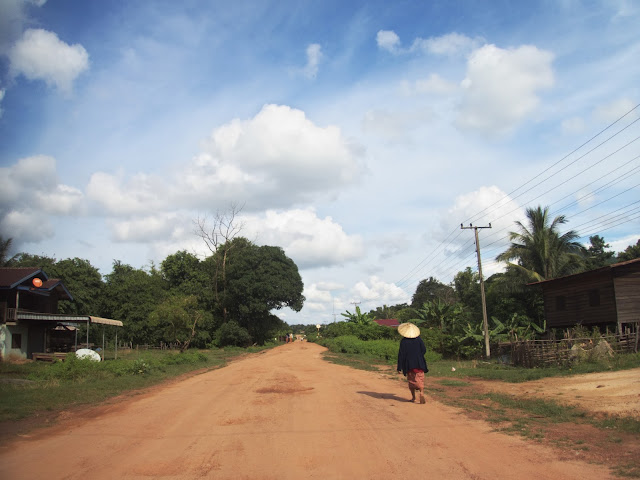 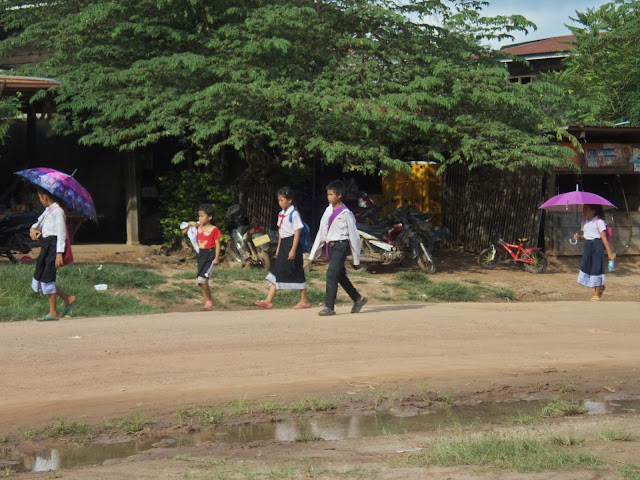 After stopping for another break in a small village and talking with the locals, I had another flat tire and needed to change the tube again. This was maybe a sign to turn back and take the better road. 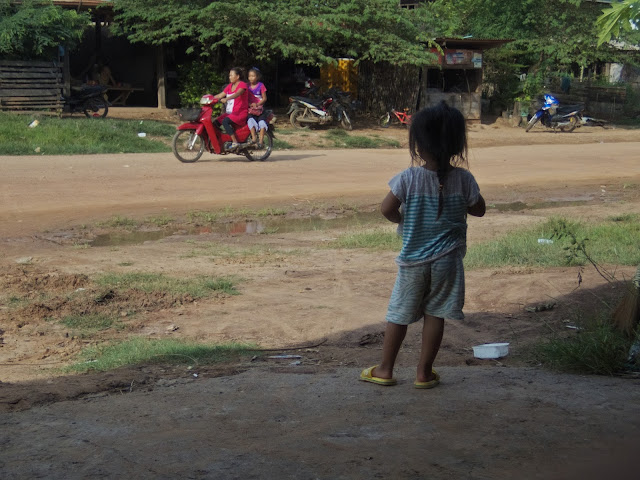 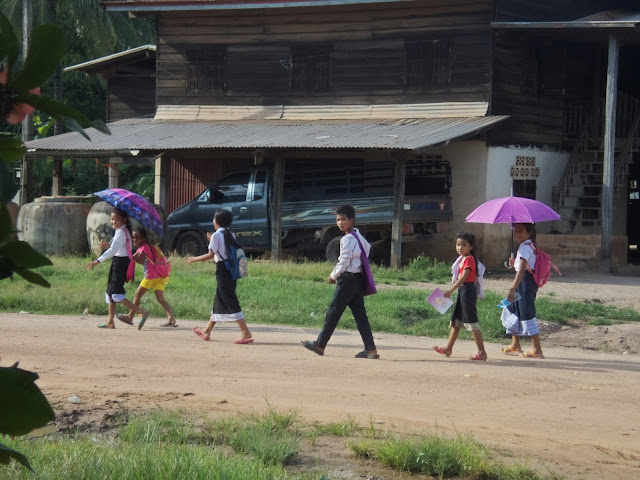 We continued on this road however and it soon became muddy, full of rocks, slippery mud, even huge holes where the ground gave in and some wobbly or completely broken bridges. 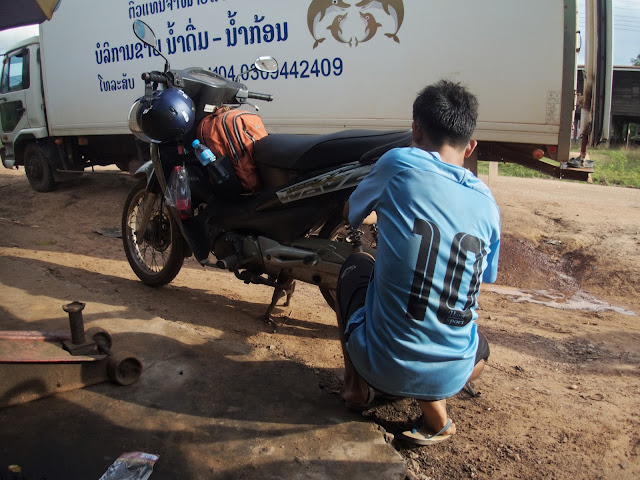 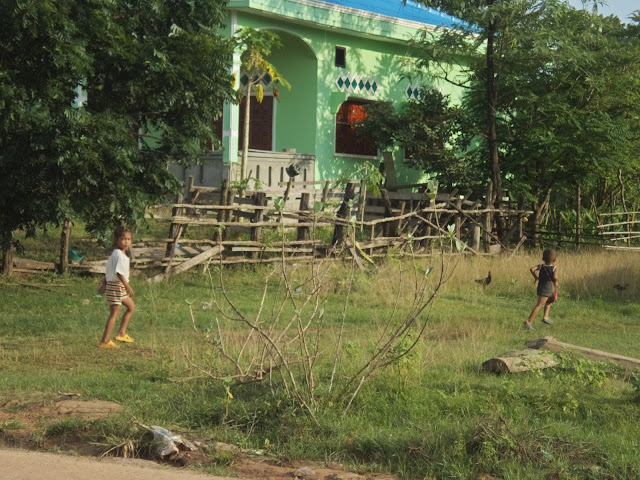 To make things more challenging it also got dark and the longer we went on this road the worse it became. 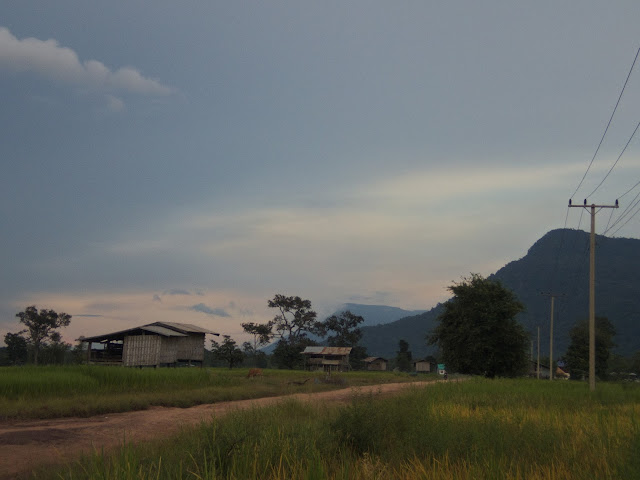 We were still over 20km away from the next bigger village, it was past 9pm and with an average speed of 2km/h it didn't look like we were going to make it to Salavan or even any guesthouse in a reasonable timeframe.

We had to stop every few meters and try to solve the puzzle of which way to drive or push the bikes through the mud. The locals didn't have any issues with this and were driving past us without issues. 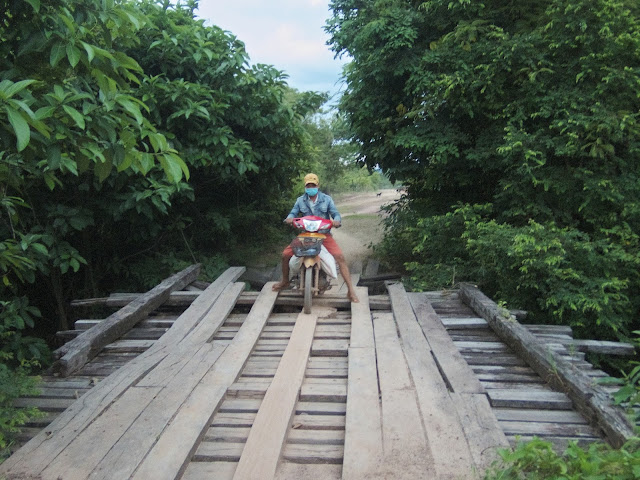 At around 1km from the village we were hoping would have a guesthouse we almost got stuck in the mud but after a few tries managed to get through it and found the only guesthouse in the village.
We and the bikes were completely covered in mud, tired and hungry but no place served food at 11pm so we had to make do without dinner.

Usually I enjoy these roads and the challenge they present but this was too much and took too long so towards the end it became more annoying than fun.
No comments: