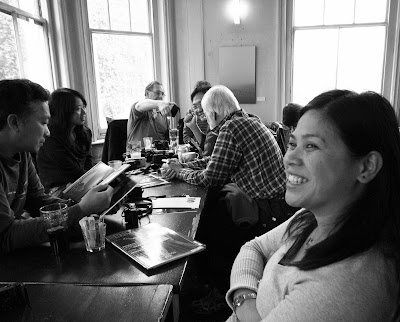 Today was the day of the first official Ricohforum meetup. You might remember we had a previous Ricoh meetup in London but this now was the official meetup. 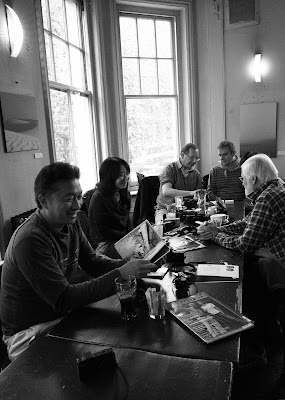 Unfortunatelly, due to sickness no Ricoh representative could attend but we had another special guest in Frazer, the owner of Alpha Digital Services, the main distributor of Ricoh cameras in the UK. Ricoh also made sure to send me a parcel with books, calendars and other giveaways for the people attending the meetup. 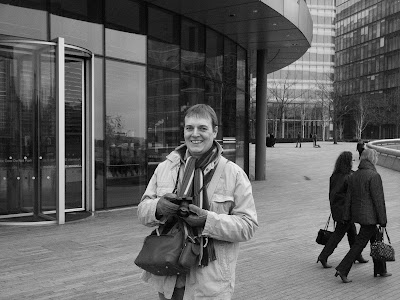 The meetup was again really fun and very interesting. It is good to meet people with similar interests and hear their opinions about the cameras they use and also learn about how they use their cameras. 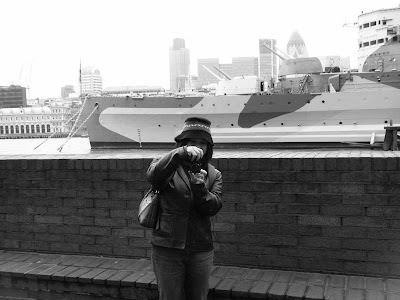 We started off in the Bridge Lounge and had coffee while getting to know each other, discussing Ricoh cameras, trying out the various models we had with us (Ricoh R10, GRD I, GRD II, GX100, GX200, Panasonic LX3, Leica Digilux 2 and Epson RD1s) and looking at prints people brought along. 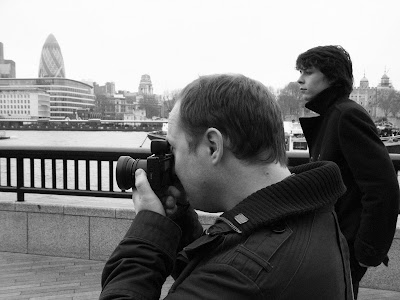 Comments from people at the meeting about Ricoh cameras indicate that most wish for a bigger sensor and with it an interchangeable lens camera but some would be happy enough if Ricoh would have faster, sharper and more contrasty lenses in the GX series but also more dynamic range. The JPG engine of the GRD I was found to be quite superior and a few people are quite interested in "upgrading" from a GX100/200 to a GRD I. After hearing the comments here and also posts on my blog and emails I've recieved I can say that the GRD I is a very underrated camera. Ricoh needs to bring the GRD I JPG engine back and step away from the 'Smooth Engine' they are using now, although the GX200 is an improvement. 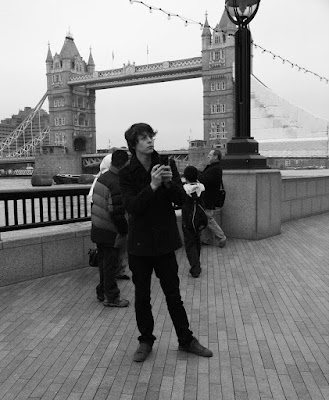 Since no one from Ricoh was at the meeting we could only speculate what Ricoh will release soon but Frazer as the main distributor had some insights and as per my chat with Ricoh at Photokina we can assume Ricoh will release something big next year with possibly a larger sensor and maybe interchangeable lenses. These rumors have been around for a while and wether true or not, this is what Ricoh will have to do in order to compete in the market. 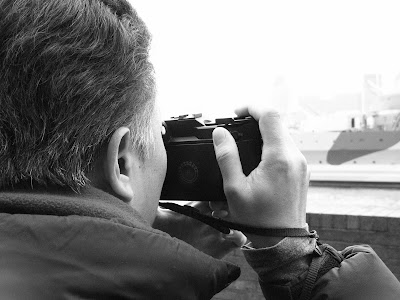 After the inital introduction and chat we headed off to take pictures, afterall this is the main reason we bought Ricoh cameras. This is also the most interesting part of any meetup since it allows you to see how other people use cameras and go about taking pictures. The walk along the Thames and then at Borough Market provided some very good opportunities to take pictures of people and architecture. 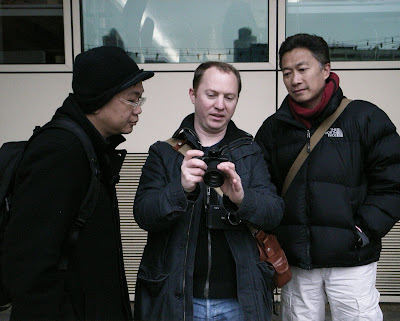 We stoped along the way for coffee and headed off to the Tate Modern afterwards before going to a nearby pub for refreshments and to review the pitures of the day. By that time we were only a few people left but we cold still review pictures from 5 different cameras (GRD I, GRD II, GX100, GX200 and RD1s). The interesting thing is that each camera had it's own look and character.

You can also read Steven and Tom's reports of the meetup. Head over to their blogs to also see more pictures from the day. 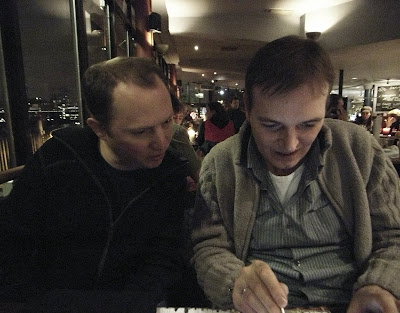